What if Hannah got her hate wish

I have been accused of being a hateful racist many times by the DAP cybertroopers who seem to love hanging out at this blog.

You can read such of their comments at many of my previous postings.

Normally they resorted to accusing me of being a hateful racist bitch whenever they find it hard to argue against what I wrote:

Me: Over 90 per cent of Malaysian Chinese worshipped Guan Eng despite him being an irritating immature prick. 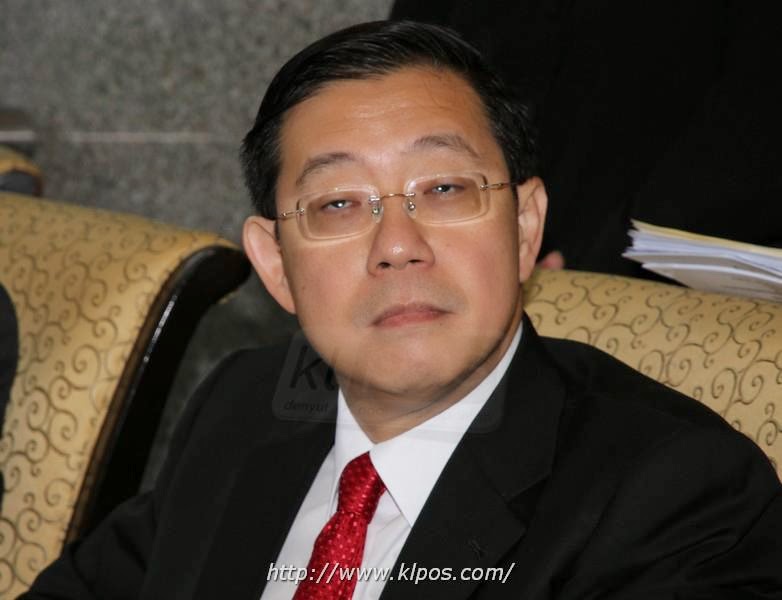 Well, excuse me DAP cybertroopers, actually, HATE is what that keeps DAP and the Pakatan gang going.

“I am off tonight to raise a glass in honour of my buddy and to pledge that we will carry on the fight to rid this nation of that cancer called Umno / BN.”

So, Hannah the holy evangelist of City Harvest Church wants to get rid of Umno/BN which she described as a "cancer".

And she said all that at a time of someone's death.

There's no hiding of her hate towards BN or to be more precise, Umno. So much for all those talks about love, forgiveness and reconciliation.

I guess, for Hannah and friends there should not be any let up in the hating game. It's their source of strength against Umno, that dastardly Malay scums party.

I sincerely believe that once DAP and its Pakatan gang attained full power in Putrajaya, they will pursue that agenda using every means at their disposal. Something like what the PAP of Singapore did to all those Malay political elements back in the early days of that country.

Bear in mind that Hannah is a top official of DAP and not one of those not so bright DAP cybertroopers trolling at my blog.

Let say Hannah got her wish and Umno is really dead in the end, what's next?

No more Umno, and BN dissolved.

Who to hate then?

Will Hannah and her friends go after Pas after that?

After all, I am quite confident Pas will want to have their wish fulfilled too after getting to Putrajaya.

Who to keep them in check?

Remember, Umno is dead at that time, okay.

Well, Hannah, all those Umno goons you hate so much will run to Pas and be like this guy, 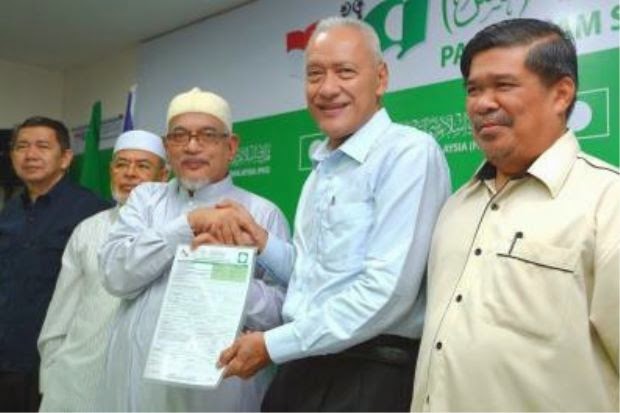 Good deal that one.

Enjoyed all the excesses while in Umno and giving the party a bad name, and when he had done with it, jumped into Pas and have all his sins absolved.

No need to pay back all those millions he stole when he was the Selangor MB, the guy is almost certain going to paradise after he died, just like all good Pas people.

Well, that's what most of them believe anyway.

You got such good deal at City Harvest Church, Hannah?

Anyway, it will be interesting to see how DAP is going to handle Pas which by then have become the biggest party in the country, thanks to the exodus of members from the dead Umno.

Imagine Hannah, you all will be up against an Islamist party which will then be bigger than the now hated Umno.

You think Pas will continue be the docile junior partner in Pakatan after that? How are you all to stop them from pushing through the hudud thing?

Okay, let's not even think about them having control of the military and other security apparatus which were mostly manned by Malay Muslims. That would be too scary.
Posted by Annie at 11:55