An injured ankle and lesson for BN/Umno

Woke up early as usual these days but can't do the routine morning exercise.

I think I injured my left ankle a bit.

Felt slight pain when I moved it at a certain angle and I don't want to aggravate it.

Giving it a rest for today and hopefully it will be okay by tomorrow.

Just did some push-up, sit-up and stretching instead.

I have really been pushing myself the past three weeks.

Really need to cut weight and be healthy.

For now, any other things is secondary.

Have to admit that I have not been closely monitoring things as I used to be.

And I have not been commenting much either except for subjects that I'm really interested in.

I find it hard to be interested in all the stupidity.

Just look at the dick heads with no credibility who are trying to project themselves as Malay heroes by thrusting themselves to the forefront of the anti-ICERD movement.

These are the same fakes who fucked up BN's pre-GE14 campaign.

Hey stupid, people don't want to listen to you all la, You all will just turn off people. Please fade away.

I don't understand why the BN/Umno people never learn their lessons and continue to let those pricks become their front liners.

I heard they are giving some press conferences today.

It was like, what the fuck is this....are they going to quote the same shit heads in the stories again like before.

BN/Umno don't have better people with credibility to speak for them, is it?

The cause may be good but if it's headed and represented by shitty people....then it'll just become shit.

If this continues, BN/Umno will never be revived,

Anyway, why should I be bothered, right?

I better think about other things....like exercising and be healthy.

I really need to get some dumbbells to exercise at home. 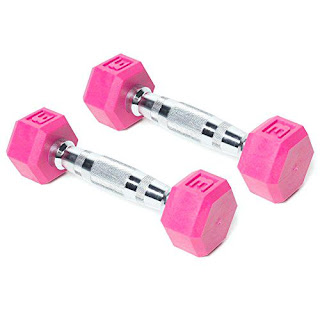 Don't like to do weight lifting at the gym because some guys would always like to come over and offer to show me the right technique of doing it.

Not that I don't appreciate it but it's kind of irritating after a while.

I'm sticking to doing just cardiovascular exercises at the gym.

I better do the necessary for the day.