Malaysians need to shun the real extremists among them (updated)

The injured French policeman seen executed without mercy by one of the gunmen in the Paris attack turned out to be a Muslim,

The gunmen attack in Paris which left twelve people, including two policemen dead yesterday was perhaps scarier than other recent acts of terror due to the cold bloodedness of the perpetrators.

Here is the picture of one of the gunmen aiming his AK-47 assault rifle at an injured policeman who was obviously pleading for his life. 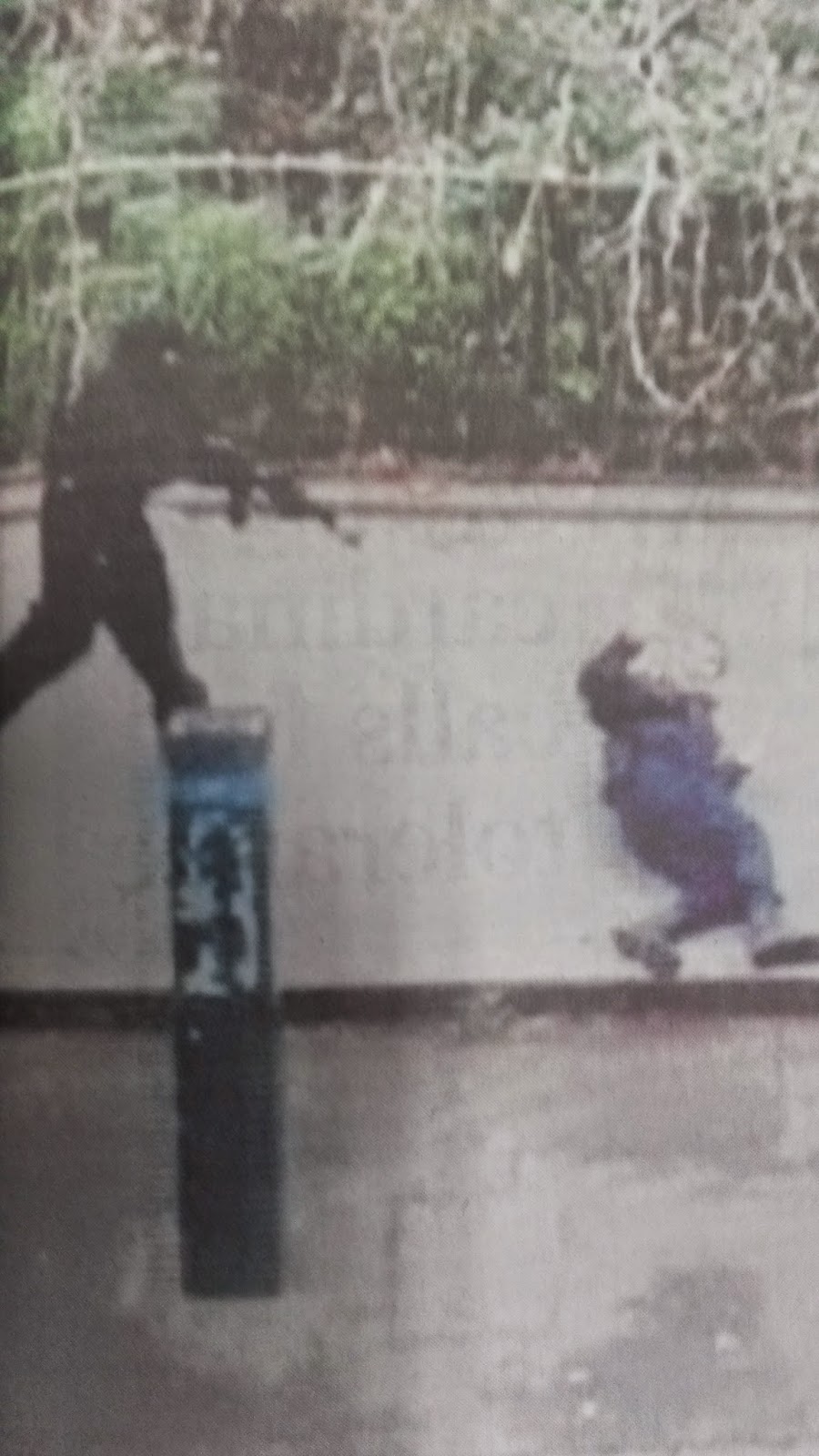 The gunman just shot the policeman in the head.

The murderers, clad in all black, were immediately suspected as affiliated or at least supporters of the notorious Islamic State (IS) group, now waging their brand of jihad in Syria and Iraq.

IS members were known to be dressed in all black combat gear and reputedly had shown no mercy for their enemies.

The latest news on the attack as I am writing this is,

The suspects who are brothers had likely committed the heinous attack due to their belief that their target, the satirical magazine Charlie Hebdo had insulted Islam.

IS brutal conduct in the battlefields of Syria and Iraq could had inspired them to act with such barbarity during the attack.

Though I myself don't take kindly when Islam is being insulted, I want to strongly state here that reacting the way the brothers did is definitely wrong and should be condemned.

That is not how Islam should be defended.

Now, if it is true that the brothers were indeed members of the IS or its supporters, then we in Malaysia should be concerned about the possibility of such act of violence occurring here too.

Malaysians are known to have joined IS, fought with them and some had even known to die in combat.

Here is a video of a group of Malaysian IS fighters,

And this is a video of one of them who was killed in battle being lionized as an Islamic hero,

I believe the government should do more to curb the influence of IS in this country if similar incident in Paris is to be avoided.

We all talk a lot about curbing the extremists and fanatics these days. Well, this is our chance to act on it.

I hope for Malaysians to reject the brand of extremism and fanaticism such as that of IS and those who support the group in this country.

Do check as to who are these Malaysian IS fighters and reject anyone or any organization who sympathize with them.

Are they from Perkasa or Isma, which had been depicted by especially the non-Muslims of this country as extremists and fanatics?

If they are, then those group must be shunned by all Malaysians.

I want to also state my disagreement with this "celebrity ustaz" who seems to be sympathetic to IS,