A Tong of trouble

I first received this link

from a Chinese guy who occasionally buys me dinner yesterday morning.

The guy is into all those market stuff and got all excited about it.

Later in the afternoon, a Malay guy who is actually in love with me forwarded the same link to me.

It was weird as the Malay guy is not into all these money making schemes and knows nuts about the market nonsense.

Only later that I realized that the link had gone viral all over the social media.

Later in the evening I noticed that Rocky had posted something about it,

Our own George Soros?

with a link on the political angle of it by Another Brick in the Wall blog,

Economic Sabatogeurs Rising up to the Occasion

I am sure Tong is by now under pressure to answer the allegations.

I hope the media people will chase him for the story. 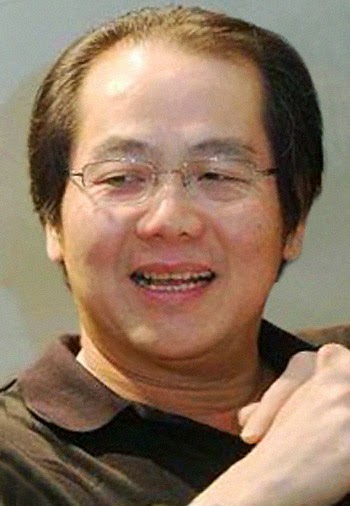 Malaysian Insider has always been pro-Pakatan.

The Edge is actually also the same in other ways.

Here is some of my past posts on the The Edge,

The Edge and YTL alliance, how about credibility?

It's all about greed, I guess.

Greed for money and political power.
Posted by Annie at 00:22