Woken up by a bad dream about 4am.

In the dream I was having a shower when my place was raided by Jabatan Agama people. I was so angry that I woke up. Well, come to think of it, in the dream, there was someone I'm in love with at my place when it was raided. Hmmm... really weird.

Well, can't go back to sleep till now, so that I decided to do this posting.

Surfed around the net and found quite a number of people writing about the current "Malaysian Springtime". 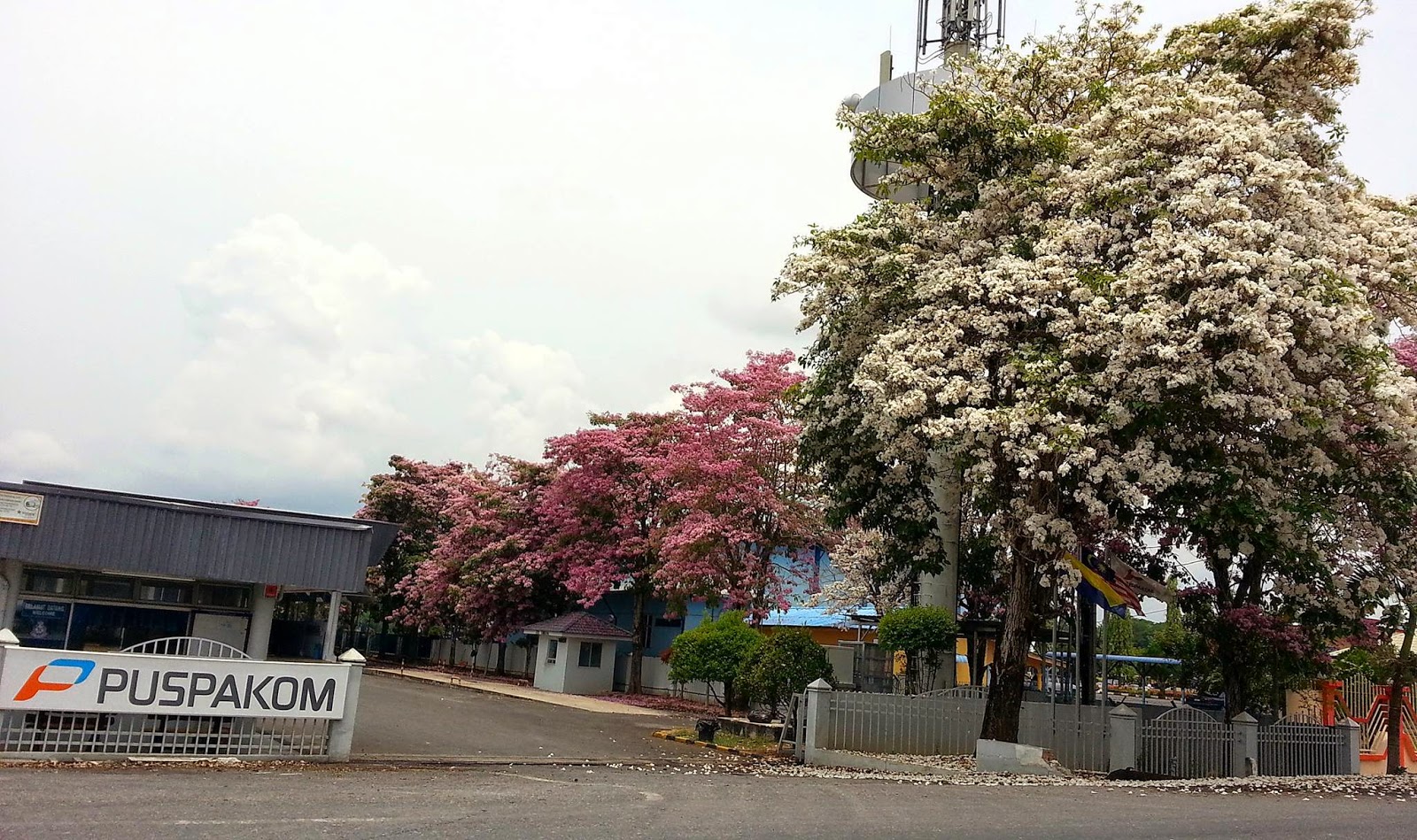 Springtime In The Tropics

Yes, even the handsome old man is writing about it. 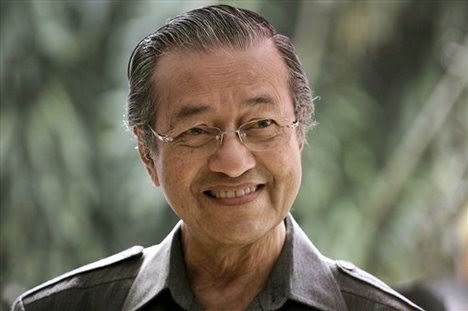 Guess, everyone need a bit of a break from writing about serious stuff sometimes.

On another note, I found out yesterday that I had been betrayed by someone close to me.

It hurts, but I don't think I can do anything about it.

That someone doesn't owe me anything, so, I don't think it's my right to demand loyalty from her in the first place.

I have to accept the betrayal as part of life and hope to grow wiser from it.

After all, being betrayed is part of life's learning process.

That reminds me of how Dr Mahathir used to love someone like his own son, who then betrayed him.

He nurtured the guy and made him his would be successor.

In a way Dr Mahathir placed the guy ahead of his own sons.

The old man never tried to place his own children in a position of power when he was the prime minister of this country for 22 years.

But he did that for that guy he used to love like his own son.

It must had hurt him so much when the guy finally betrayed him.

I don't think many of the young people these days really know the story of Dr Mahathir and this guy whom he love like one of his own children.

Maybe they should learn about it.

It's a lesson on life actually.

I wish I can be like Dr Mahathir in handling such a betrayal.

Be really cool and professional about it.

Not as easy as saying it though, especially when I'm boiling with anger over the betrayal.
Posted by Annie at 06:51