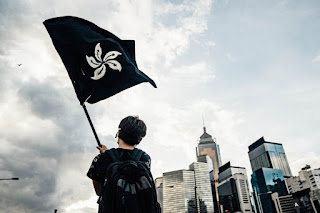 Well, at least on that one I'm clear about where I stand....unlike Malaysian politics.
Posted by Annie at 16:40 35 comments: 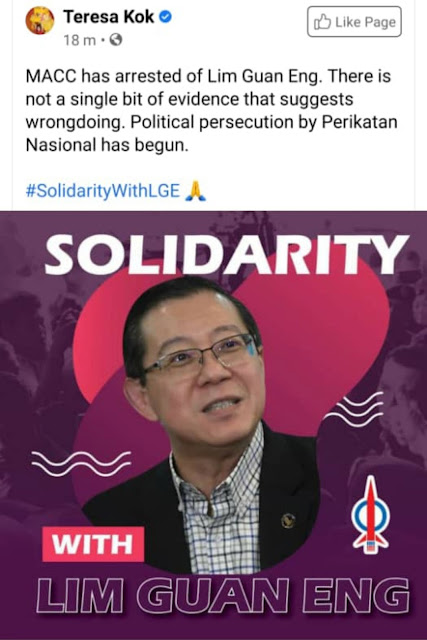