These just came in via the NST SMS Alerts

NST 09/02: Taib Mahmud adamant time is right for him to step down despite appeals by leaders during state BN meeting for him to remain as CM.

NST 09/02: Taib Mahmud will not name his successor tomorrow. To submit resignation letter as CM when he meets Yang DiPertua Negeri.

Something must had happened over the past 24 hours that changed the guy's mind.

I think Taib is angry that he was not treated with enough respect by certain quarters within BN who are of the opinion that he is a liability to the coalition and should get out asap.

Honestly, I was uncomfortable with the way the pro-establishment media had played on the speculative stories about his impending retirement over the past week.

They made it look as if the establishment is forcing Taib out and I don't think the old man takes that as a very nice thing to do.

BN media handlers should had done better in managing the coverage of this issue.

Taib had after all delivered for BN in Sarawak over the years and in particular during the last general election. That's 25 parliament seats from Sarawak with 14 of them from his own PBB.

Now, if he is indeed to resign without naming his successor, there will be a power vacuum in Sarawak.

BN will indeed be in a mess if that happened.

I can already see Anwar, Kit Siang, and Hadi smiling in the backdrop of this latest development in Sarawak.

Just a bit on two things which happened yesterday.

First, TS Abdul Taib Mahmud, the Chief Minister of Sarawak for 33 years said he will name his successor on Monday.

Well, I wouldn't count on Taib to simply fade away.

All indications pointed at him being made the Yang DiPertua Negeri, which means he will still wield quite a considerable power.

My friend, who is an expert in Sarawak politics said Taib's likely successor is DS Adenan Satem, an old timer who is known to be a Taib loyalist.

Maybe Taib, 78 is smarter than Tun Dr Mahathir Mohamad, who relinquished all of his power in good faith and later on got his head stepped upon by the person whom he choose to replace him.

Maybe Taib had read King Lear while Dr Mahathir, accused by many of his countrymen to be a dictator, was busy trying to turn Malaysia into a respected country all those many years ago. 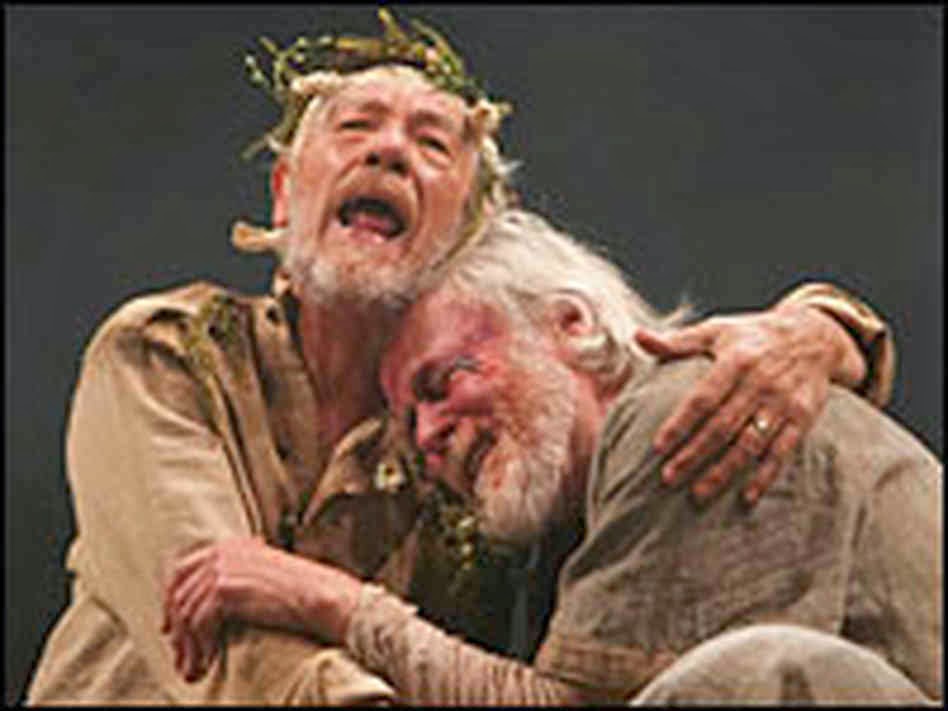 Well, good for Taib then, and too bad for DrM.

The second thing that happened yesterday was that the Hindraf central committee want their chairman Waytha Moorthy, who is a senator and deputy minister in the PM's department to resign, also on Monday.

The whole resigning drama was necessary according to Hindraf as they said the BN government had failed to fulfill its part of the bargain in the MoU signed between them before the 13th general election last year.

They accused the BN government of failing to uplift the lot of the Indian community since the more than eight months from the conclusion of the general election.

Yes, eight months and they expect the life of all Indians in this country to be as good as those living under the Queen's rule at the suburbs near Heathrow Airport.

Sorry Hindraf, that's not how it's going to be or had ever been.

Honestly, I think you all should better proceed with your plan to sue the Queen for her ancestors' fault of bringing your ancestors to this terrible place where the Malays are discriminating or even committing outright genocide against you all as you had accused....huh, so drama, isn't it?

Fyi, to uplift the social wellbeing of a community takes a lot longer than eight months, okay.

The effort to narrow the economic gap between the races is still ongoing despite more than half a century of the country's independence.

Well, you all should know, who are at the top half of the economic gap. They are mostly not Malays, okay. If you don't believe me, ask that rich guy, Ananda Krishna. Maybe while you are at it, ask Ananda to do more for his fellow Indians too.

Anyway, I don't think all that were Hindraf's real reason for wanting Waythia to quit after all.

I think they just want him to do that so that they can get back into the limelight. They know that they are fading away after GE13 and the only way they can be relevant again, particularly among the Indian community is by having all these drama.

The same like what Anwar Ibrahim is doing in Kajang now.

That's all really to it, okay.

Having said all that, I need to get out of my bed now.

Maybe later I will drive over to Citta Mall in Subang and watch it there.
Posted by Annie at 12:23