Boiling some meat which seem to take ages.

So, rather than wasting time staring at the stove like stupid, I'm doing this update about myself.

No mood for politics so early in the morning.

Just want to tell you all that I'm switching from years of smoking Marlboro Light to this, 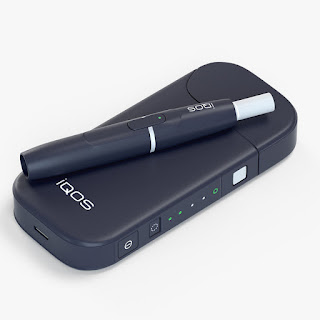 It's a heat-not-burn device.

There's an argument going on about it but I'm not interested to argue.

A journalist friend advised me the other day not to write too much about it in case people may accuse me of advertising the product. So, that's all I'm going to write about it. Anything more you all have to google lah.

Whatever it is, at least I'm now cutting down a lot on the habit.

By the way, for variety, I'm also using this now, 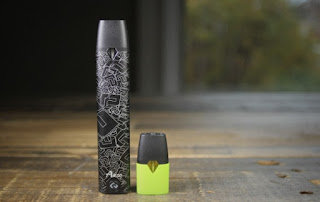 I feel that both devices are better than cigarettes as they seem less hazardous and not so addictive.

Hopefully the anti-smoking gang don't find all these too offensive. Relax la ya.

Maybe after using the devices for awhile I can quit the bad habit altogether.

Ok, I think I better get back to my cooking.