In the run-up to the Umno election in 2013, I set-up a poll to check on who among the possible vice-president candidates most preferred by readers of this blog.

The outright favorite turned out to be Kedah Menteri Besar DS Mukhriz Mahathir. 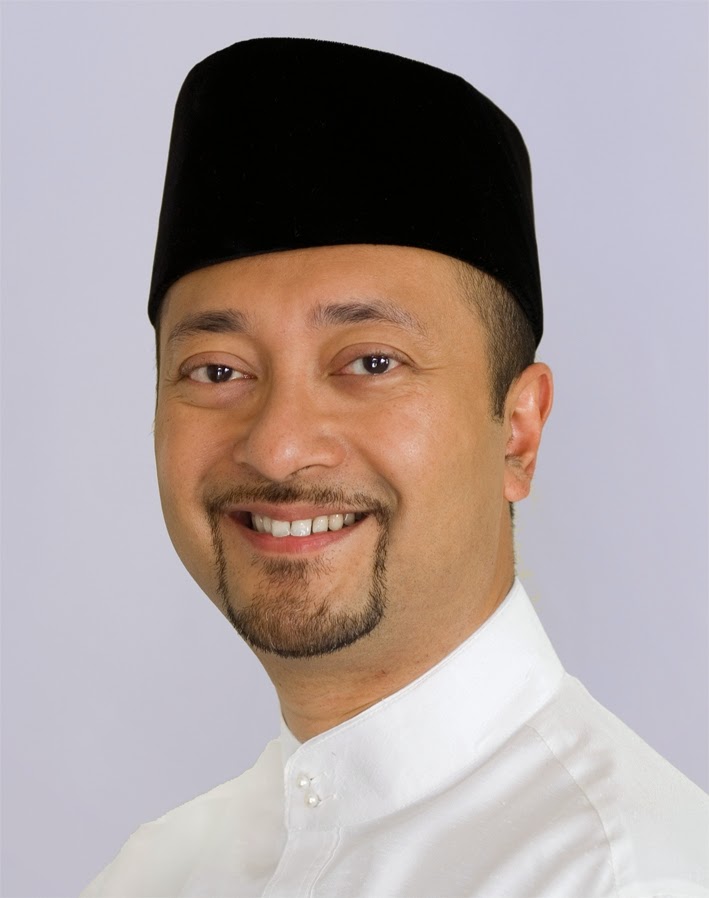 Mukhriz won more votes in the poll than that of the other candidates combined.

I had actually expected the outcome even before I set up the poll.

The poll was however not an indicator of the party election outcome as I believe readers of this blog were mostly non-Umno members.

Despite that, I was heavily promoting Mukhriz in this blog with the hope of him winning the post.

At that time, I was worried that if Umno fails to offer someone fresh at the top echelon, the party and BN may lose the next general election.

It was just a few months after the less than satisfying results of the 13th general election (GE13).

My sentiment was that Umno and BN needed to offer something new to the electorate than that dished out during GE13, one of which was a clear willingness to improve such as getting some fresh faces with clean reputation as top leaders.

Mukhriz, for me, fits the bill.

His success in leading the recapture of Kedah from Pas was perhaps the brightest spark from the otherwise dismal BN's performance in GE13.

I had in fact met Mukhriz close to the Umno election and said these exact words,

"Datuk, kalau Datuk tak bertanding dan semuanya status quo, apa lah yang baru yang Umno dapat offer kepada pengundi lepas ni? What are there to inspire people like me who is not an Umno member but support its struggles?"

A few days later Mukhriz announced his candidacy for the Umno vice-presidency.

Unfortunately, he lost. Barely that was.

I believe Mukhriz lost due to the power of the Umno divisional warlords who wield considerable influence in determining the voting pattern of party members in their little fiefdom.

The key words which came from top party leaders at that time was "Maintain the status quo".

And maintain the status quo that Umno did.

I have to admit that I was very disappointed.

It was clear at that time that Umno and BN will be going into the next general election offering the same package.

I believed many others shared my feeling.

Nonetheless, I put the fear of BN losing the next general election at the back of my mind and continue to support the status quo that Umno wanted.

I got no other choice.

That was until Mukhriz's father, former PM Tun Dr Mahathir Mohamad, a few days ago posted this,


Honestly, I am worried about Dr Mahathir's prediction that BN may actually lose the next general election.

He is after all the most successful Umno president and prime minister of this country.

Dr Mahathir must have some grounds to come up with that prediction.

Suddenly, my fear of a possible BN defeat in the next general election came to the fore again.

Still, I would like to test Dr Mahathir's assertions among you all dear readers of this blog.

I'm setting up a poll to check on your voting preference in the next general election in the event the status quo of BN and Pakatan remains till then.

You can cast your vote at the top right corner of this blog page (unless you are reading this using your smart phone).

Everyone has only one vote.

I think the outcome of the poll may give everyone a clue of whether Dr Mahathir's prediction of a possible BN defeat was correct or otherwise.